Gaming.  Kids are obsessed.  Parents are frustrated and worried.  On the one hand, online games are now central to the social lives of so many kids. Parents wonder, 'maybe gaming isn't that different than playing with friends in person?'  And yet something seems intuitively wrong with the hours and hours kids spend gaming.

Parents are right to worry.  Gaming is a multi-billion dollar industry aimed at hooking our children's attention, often taking them away from family, schoolwork, sports, art, music, jobs, chores, and the rest of what used to be normal activities during the preteen and adolescent years.  And yet gaming is here to stay, and research indicates that it can even be beneficial in many ways. Where is the line between good clean fun with online games and playing in a way that is emotionally or physically harmful? We can (and must) empower young gamers to find and walk that line.

To shed light on this journey, I recently interviewed William Passmore and his mother Carol.  Now 28, William gamed intensively when he was a teen.  His mother was worried and tried unsuccessfully to get him to stop.  Both look back on those years and reflect on why William got so hooked, what ultimately worked to get him unhooked, and what advice they would give young gamers and their parents.

You can listen to the whole conversation here, but for all you super busy parents out there, here are my top 5 takeaways:

Gaming can become all-consuming because it fulfills a need. William talked about how he was always "In the game" because he was having difficulty feeling a sense of accomplishment and acceptance in school and with friends. At the time, William felt that the accomplishment and acceptance he felt in his online life could substitute and satisfy these important needs.  He invested endless hours and effort to this end.  He describes slowly becoming troubled by the fact that what he created in his online life did not really exist.  The levels he achieved evaporated when he changed games. The things he bought vanished when he turned off his computer. He rarely saw most of his gaming friends. He was realizing that gaming was a "stand-in" and would never truly be satisfying as he had hoped. This realization ultimately empowered him to let go of gaming and invest his energies into activities that create things that exist and last.

There is an underlying shame in feeling hooked on gaming.  Wiliam describes feeling ashamed of his reliance on gaming and his inability to stop. Many kids feel the same way - as if something must be wrong with them to be hooked on screens. What we need to remind ourselves and our children is that there is a multi-billion dollar industry that is built on hooking everyone on their games, especially preteens and teens. Kids need to understand that getting hooked is not their fault.  Everyone can fall prey to the addictive conditions built into online games, and kids are even more susceptible to the gaming industry's tactics as their brains are not yet fully developed. William describes how understanding this bigger picture behind gaming helped him let go of shame, which freed him up to take an honest look at how he wanted gaming to fit into his life.

Trying to control the situation in a black and white way doesn't work. Carol's fears for her son led her to try to control his online life, limit game time and force him back into the offline world.  Carol remembers with a laugh that William was vastly more technologically advanced than she was, and was always able to hack his way back into the games. The old way of saying "no" and removing access doesn't work with screen time. Technology is everywhere - at school, in friend's houses, on computers used for schoolwork, and on phones used to stay in touch with family - and kids who feel controlled often resort to lying and sneaking to get online.  Carol describes her journey to realizing that she needed a different approach, one that supported and guided William to find his own wisdom and ability to self-regulate his gaming.

As a parent, lead with compassion and support. Carol and William agreed that Carol was most successful when she came from a place of understanding why he enjoyed and needed gaming so much.  Carol worked to balance this compassion with continued efforts to offer lots of offline ways to engage in the world and stay connected as a family.  William acknowledged that these offline experiences were key to his ability to pull himself out of the gaming world.  Although he had to realize on this own that he wanted a different lifestyle, Carol's ability to validate his desire to game while also exposing him to other options gave him an exit path once he was ready.

You need a toolkit with a common language. One thing Carol said she wished she had was a toolkit or a common language that she could have leaned on to help her son. She wasn't sure of what to do and felt she was making up the game plan as she played the game.  Back when William was a teen, online games and devices were new, and parents were lost in this uncharted territory.  Fortunately, parents can now learn from families like the Passmores, who have been through it and come out the other side. I started the Solving Screen Time program to give parents and kids a game plan for screen time based on all the ways I had seen it go awry and go well in my therapy office over the last decade.  The toolkit and language Carol needed now exist - a way to connect with your child and guide them to learn the skills needed to use screen time in a healthy and responsible way.

In the end, William said that he wished he had appreciated the opportunities during his teenage years to hang out with friends and family IRL - in real life. He wished he had paid more attention to how he spent time and whether he was doing things that moved him forward in life and created real entities - accomplishments and friendships that didn't evaporate with an off switch. While he learned a ton on his journey, his message is an important one to convey to our kids.  Games can be life-enhancing; we just can't let them be life-controlling.

I think Carol said it best when she ended our chat: 'Don't give in to fear. Kids want to be productive in the world.'  Control doesn't work.  Empowering our kids to tap into their own wisdom and showing them how to self-regulate is the only path for screen time.

Navigating screen time with children is tough for most parents. If you need some extra help setting up an effective plan and/or teaching your child the skills needed for healthy and responsible screen time, we invite you to learn more about our program. We got you covered!

Sign up for our newsletter to get healthy screen time insights and tips from clinical psychologist, Dr. Demi Rhine.

About Beyond Limits Academy

Beyond Limits is a simple step-by-step online program that teaches parents and preteens how to prepare for a lifetime of safe and healthy technology use. Going beyond just screen time limits, our skills-based approach provides a clear roadmap that reduces conflict and sets children up to manage their own tech use independently and responsibly. In an increasingly digital world, preparing our children to use technology wisely is no longer an option . . . it's a necessity.

End the constant screen time battles, we'll show you how!

A course for parents who want practical screen time solutions that actually stick.

Stay connected to get tips, insights and support! 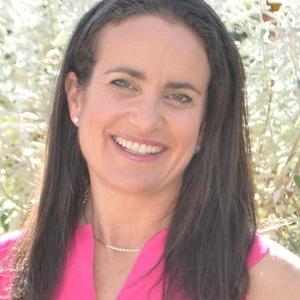 Dr. Rhine (PSY 22118) is a licensed clinical psychologist and co-founder of Beyond Limits Academy. Dr. Rhine holds a bachelor's degree from Brown University and a doctorate degree in Clinical Psychology from The Wright Institute. In 2005, Dr. Rhine received advanced training in Dialectical Behavior Therapy (DBT), and went on to found the DBT Program at Clearwater Clinic in Oakland, CA.

Preteens and Social Media: 3 Main Pitfalls and How to Navigate Them Nov 16, 2021
4 Reasons Why Certain Types of Screen Time Are More Addictive Than Others Oct 19, 2021
5 Signs Your Child is Getting Too Much Screen Time Oct 05, 2021
Close 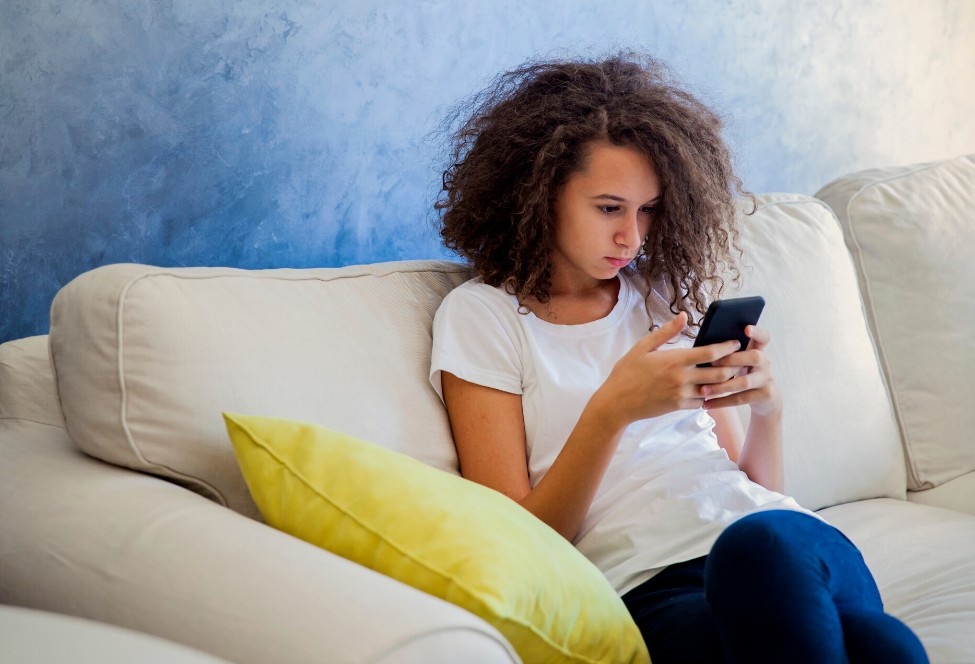 Get first dibs when our new preteen course launches this Spring. We'll email you as soon as it's open for registration. Let's solve screen time!